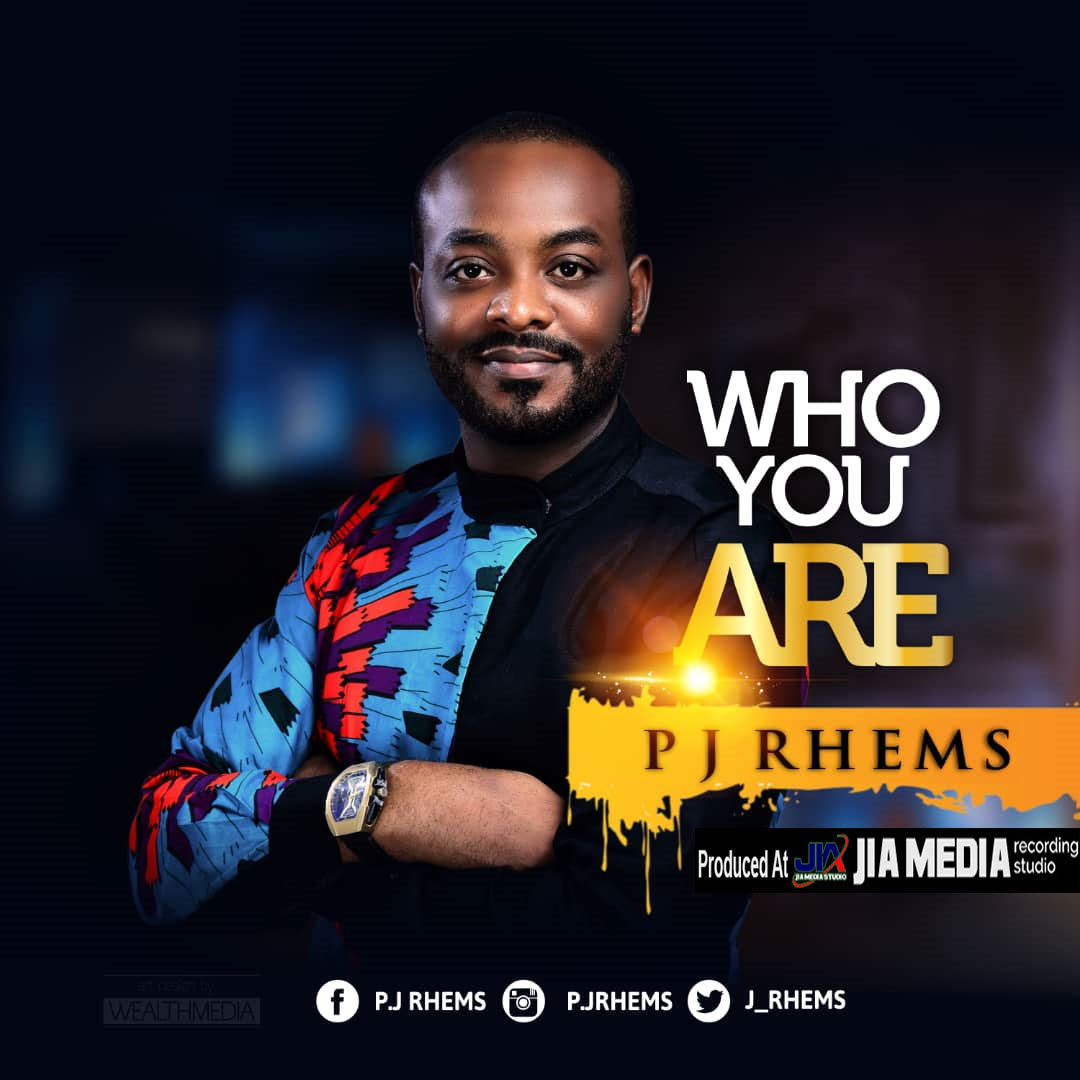 New Release: Who You Are By P J Rhems Download

P J Rhems is a worship singer, known for spirit lifting worship, provoking thick glorious atmosphere of God when he sings
His dynamic way of singing makes him different.
His indepth relationship with God and hunger to know Him more led to the birth of  “Who You Are”
He is a pastor of Victorious City Church under the leadership of the great minister of God Pst. IC Sylva.
To him; Music is passion.
Worship is everything.
The new release: Who You Are By P J Rhems is Produced,Recorded and Mastered at JIA Media Studio 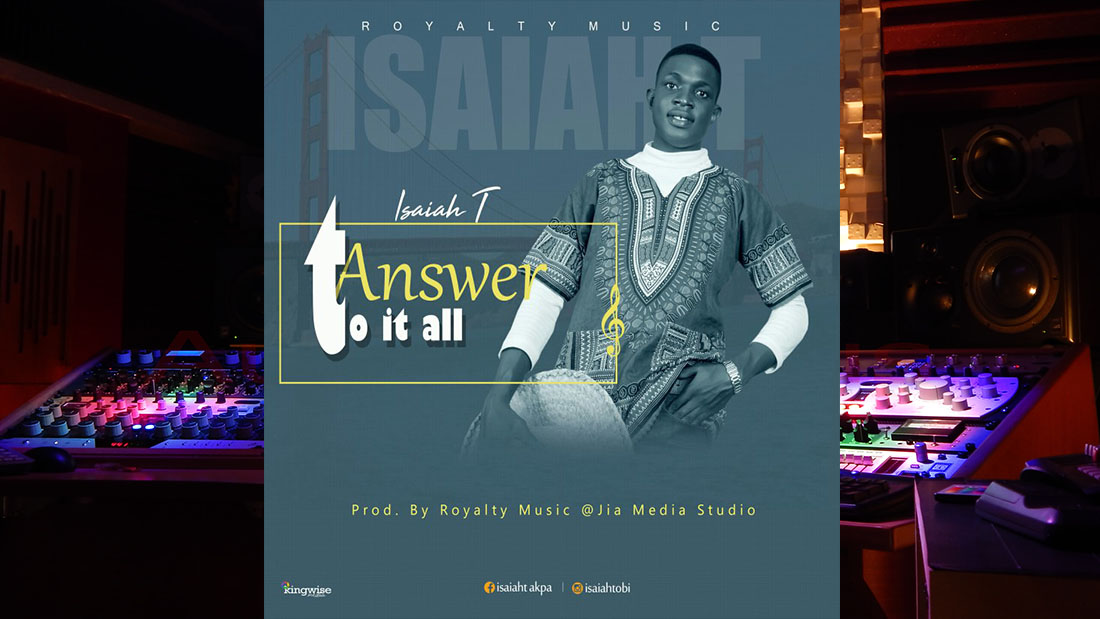 The Most Creative Gospel Artiste Isaiah T Releases his Hit single “Answer To It All” Produce at Jia Media Studio . 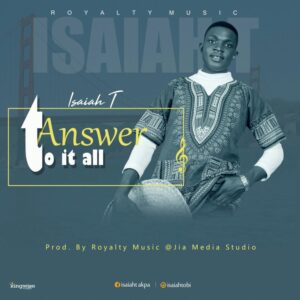 Answer to it all is a song that came from a place of pain and prayer according to (James 5:13). growing up was not funny for ISAIAH T in all ramifications both health wise emotionally etc. but ever since he accepted JESUS his life has never remained the same, by the spirit of God this song will stir up your faith and create a miracle in your life remember the name of the lord is a strong tower the righteous run in to and they are saved(proverbs 18:10).his album will also be dropping soon called “Answer” 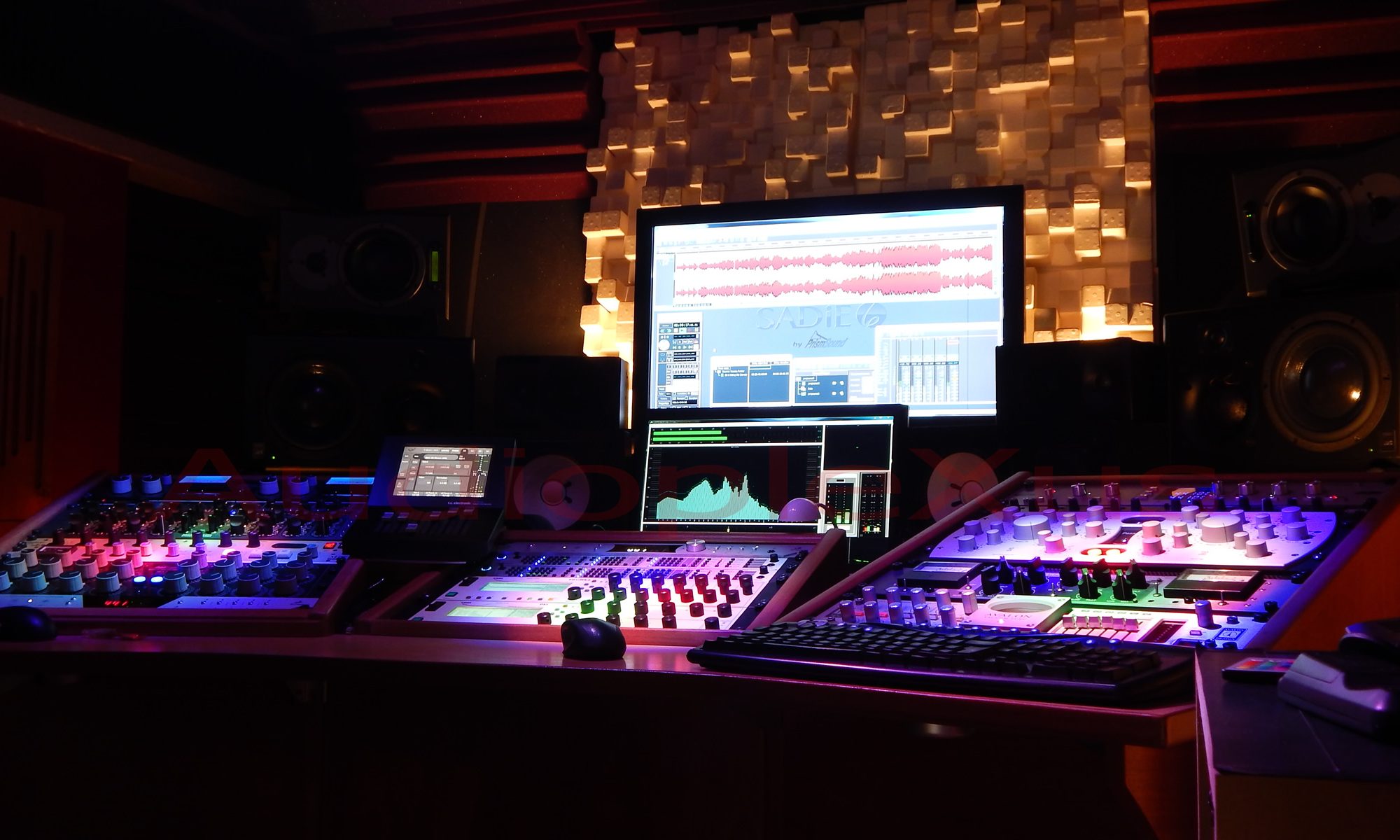 6 Mixing Mistakes That Are Destroying Your Tracks

Learning to mix is tough. There are hundreds of plugins to master, thousands of articles to consume, and only so many hours in the day.

While there’s no shortcut to mixing mastery, there are several pitfalls worth avoiding along the way. Steer clear of the following six mistakes, and you’ll be well on your way to mixing like a pro.

The solo button is the most dangerous button in your DAW. Remember—your goal as a mixer is to take a group of tracks and make them work together. But the solo button makes doing this nearly impossible.

Every time you solo a track, your focus shifts from making it fit within the mix as a whole, to making it sound great in isolation. But nobody listens to a song by soloing individual tracks. You shouldn’t either.

In fact, good mixing decisions often make tracks sound worse in solo. Think about it…we filter down tracks to make them smaller, add excessive amounts of top end to make them cut, and EQ out chunks to make space for others. You’d never make these kinds of decisions in solo!

The solo button removes the context you need to make the right choices. The less you use it, the better your mixing decisions will be.

At high sound pressure levels (SPLs), your ears quickly become fatigued. Your speakers start to fold—compressing and saturating your mix. It’s much more tempting to kick back and listen for pleasure. After all, everything sounds so damn good when you turn it up! For these reasons, it’s hard to craft a great mix at loud levels.

Instead, try to do the majority of your mixing at low-to-moderate volumes. You’ll be able to mix longer without fatigue. And you’ll work harder to create clarity and punch within the mix, instead of being fooled by the pseudo-impact that comes from turning the speakers up. Yeah…I know it’s not as fun, but if Chris Lord-Alge can do it, so can you.

The process of mixing follows the law of diminishing returns. When you start, you can make considerable progress quickly. But as time goes on, your rate of progress slows. And then suddenly, you hit a wall. The mix stops getting any better.

You can certainly continue working beyond this point. Many do. But it’s useless to do so. In fact, you may end up making your mix worse. Learn to recognize this moment. When you hit it, it’s time to click “Bounce to Disk.”

Every mixing decision we make should be a reaction to what’s coming out of our speakers. While this seems obvious, we don’t always follow it.

All this mindless mixing is destroying your tracks. So, it’s critical to remain reactive during the mixing process. Every time you add a new plugin, ask yourself: “Why am I doing this?” If you don’t have a good answer, you probably don’t need the plugin.

As streaming emerges as the leading platform for music consumption, it’s even less compelling to over-limit your mixes.

Why? Because most streaming services (including Spotify, YouTube, and Apple Music) apply volume normalization to their entire catalog by default. Loud tracks get turned down, while tracks with headroom to spare get turned up. (Yes, this means your mom’s favorite Norah Jones album will be played back at the exact same volume as Metallica’s Death Magnetic.)

In this new, volume-normalized world, dynamics win. Over-limiting your mixes is pointless. And a word to the wise—be very careful about adding a limiter to your master bus early in the mixing process. Since every decision you make will be influenced by it, you won’t be able to take it off later. It will become a permanent part of your mix!

Mixing is a race against time. The more time you spend listening to a mix, the more attached you become to the way it sounds. Give it enough time, and even the worst mix will start to sound pretty good.

And so, as the hours go by, it becomes harder and harder to make good mixing decisions. You’re constantly battling this loss of objectivity during the mixing process, whether you realize it or not.

The solution? Stop checking your text messages, playing Candy Crush, and mindlessly scrolling through your Facebook feed while mixing. Instead, covet every second of listening time. Because the more focused you can remain, the less time you have to spend listening to get the job done. And this means you can remain more objective along the way.

With more objectivity, you’ll make better mixing decisions, finish the job faster, and remain more flexible down the line if you need to make changes. This will be pretty helpful when the band sends you a page of mix notes the next day.

Did I miss your favorite mixing mistake? If so, let me know by leaving a comment below! 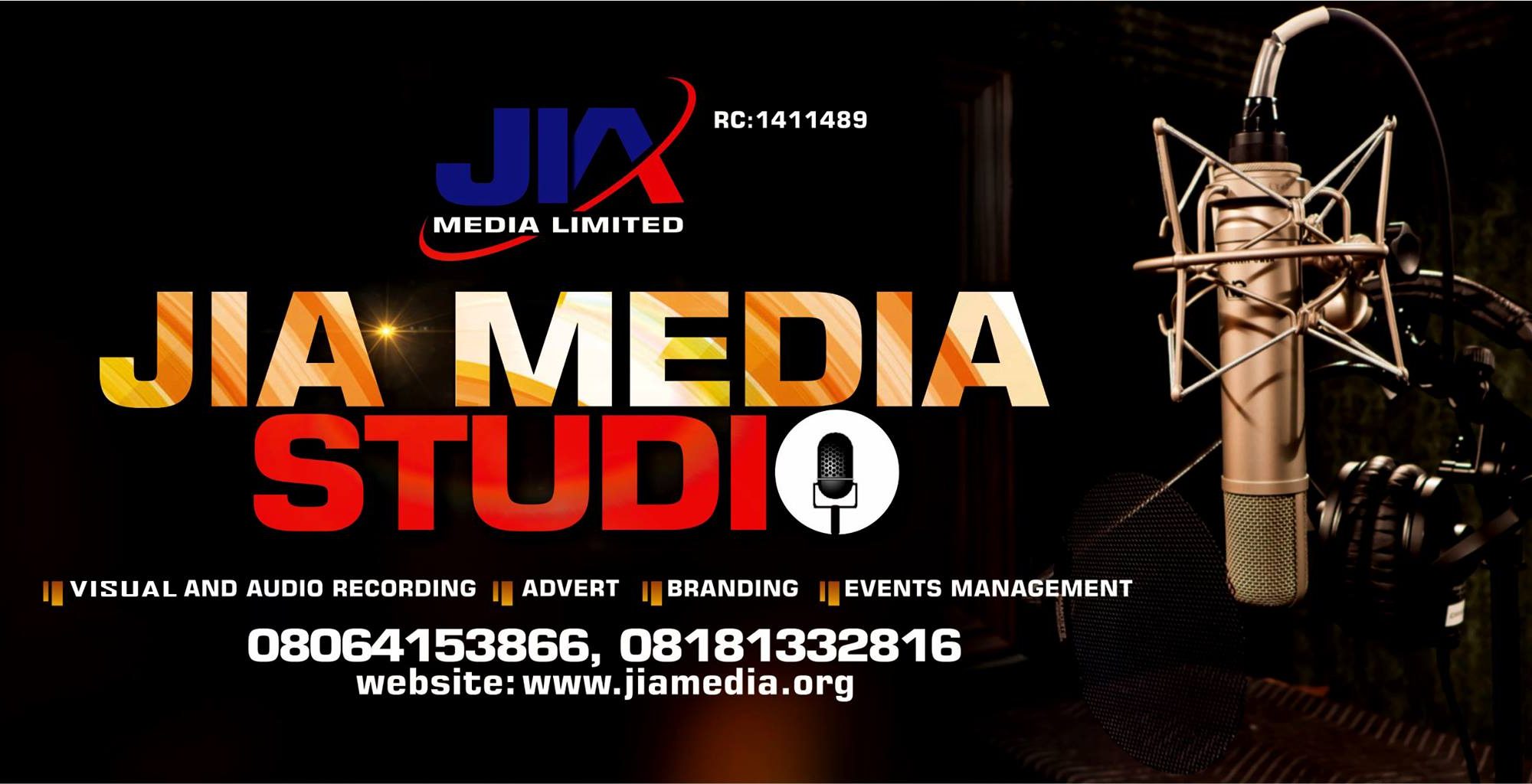 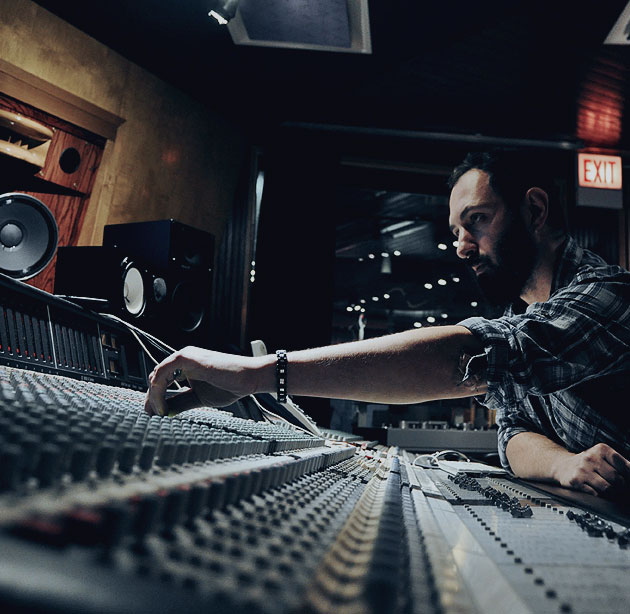 We all know your attitude in life determines how successful you’ll become (well at least I hope most of us do). Making it as an artist, requires 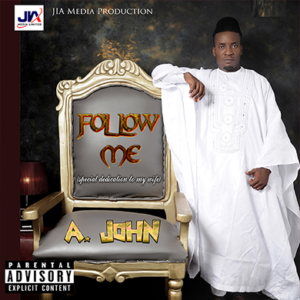 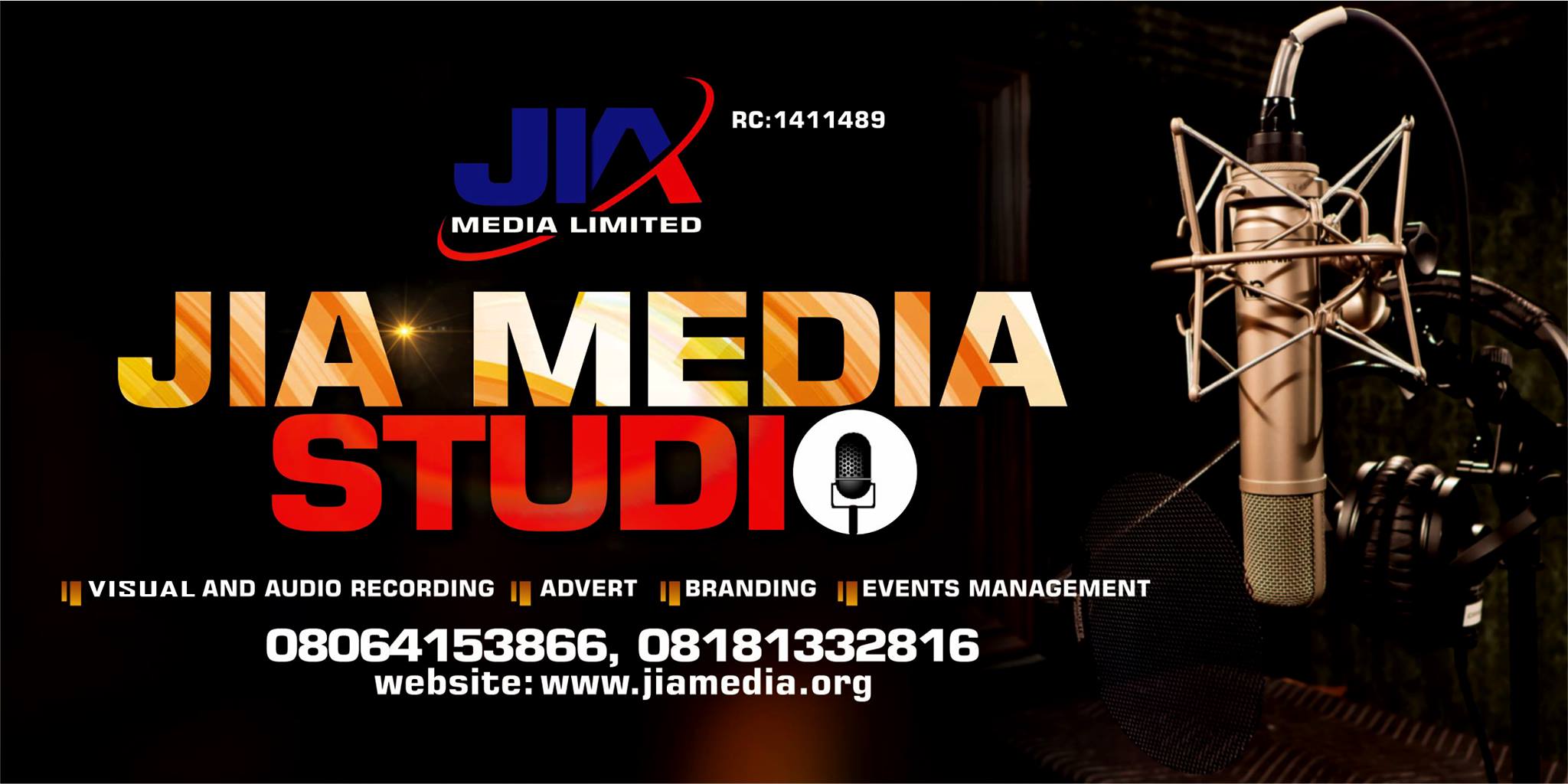